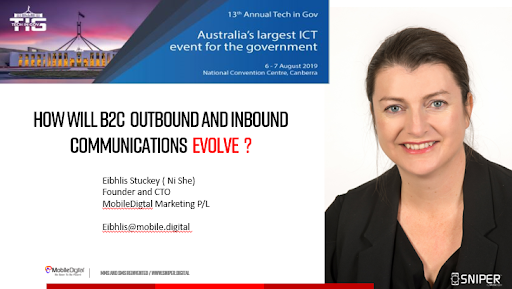 Our Founder, Eibhlis was asked to speak at Australia’s largest ICT Event, held in Canberra in early September. Both Natalie and Eibhlis attended. According to the feedback Eibhlis’s message was very well received. The challenge for government it appears is very similar to the challenges communicators are experiencing in the commercial world.

We had a small booth at the stand where we were able to speak to over 50 groups of people over the 2 day event. The overriding concern the government organisations voiced to us, was the diminishing value of email as a way of communicating. 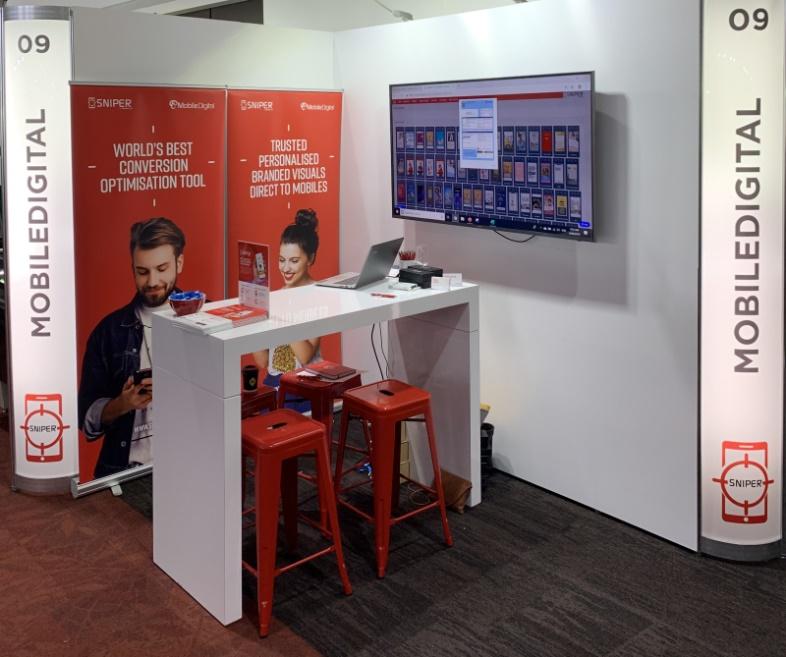 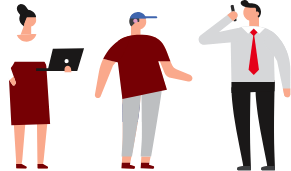 * MailChimp is a trademark of Rocket Science Group

* CANVA is a trademark of CANVA 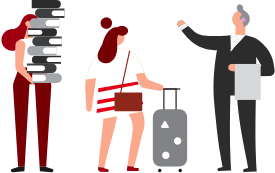 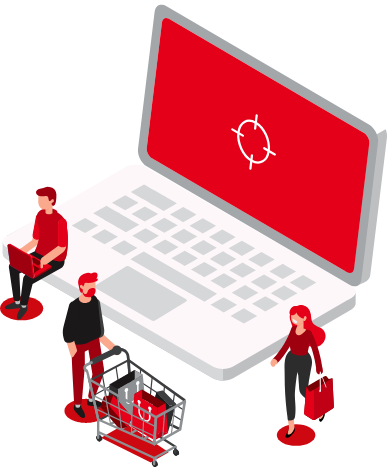